Jump to: CIP Overview & Feedback What We Know

Thank you to everyone who attended CIP Public Listening Sessions with Lake Forest Library and HGA Architects. We appreciated your open minds as we presented on the project work completed to date and your meaningful comments on your hopes and dreams for the Library. We were grateful for the opportunity to clear up misunderstandings that were being heard in the community by providing accurate information and reassuring everyone that we share the same goal: providing world-class library services in a unique community from a beautifully restored and expanded historic building! Below are the sessions by date to view.

Jump to: What We Know

Why This Project and Why Now?

Built in 1931, the Library building has served Lake Forest residents well for decades. It is a beloved informational and cultural resource with outstanding art and architectural elements. However, time has taken a toll:


These limitations severely restrict the Library's ability to fulfill its mission and to continue serving the Lake Forest community with excellence.

The Library Board's work with HGA and The Hodge Group is conducted at special or regular board meetings that are open to the public. See www.lakeforestlibrary.org/board. 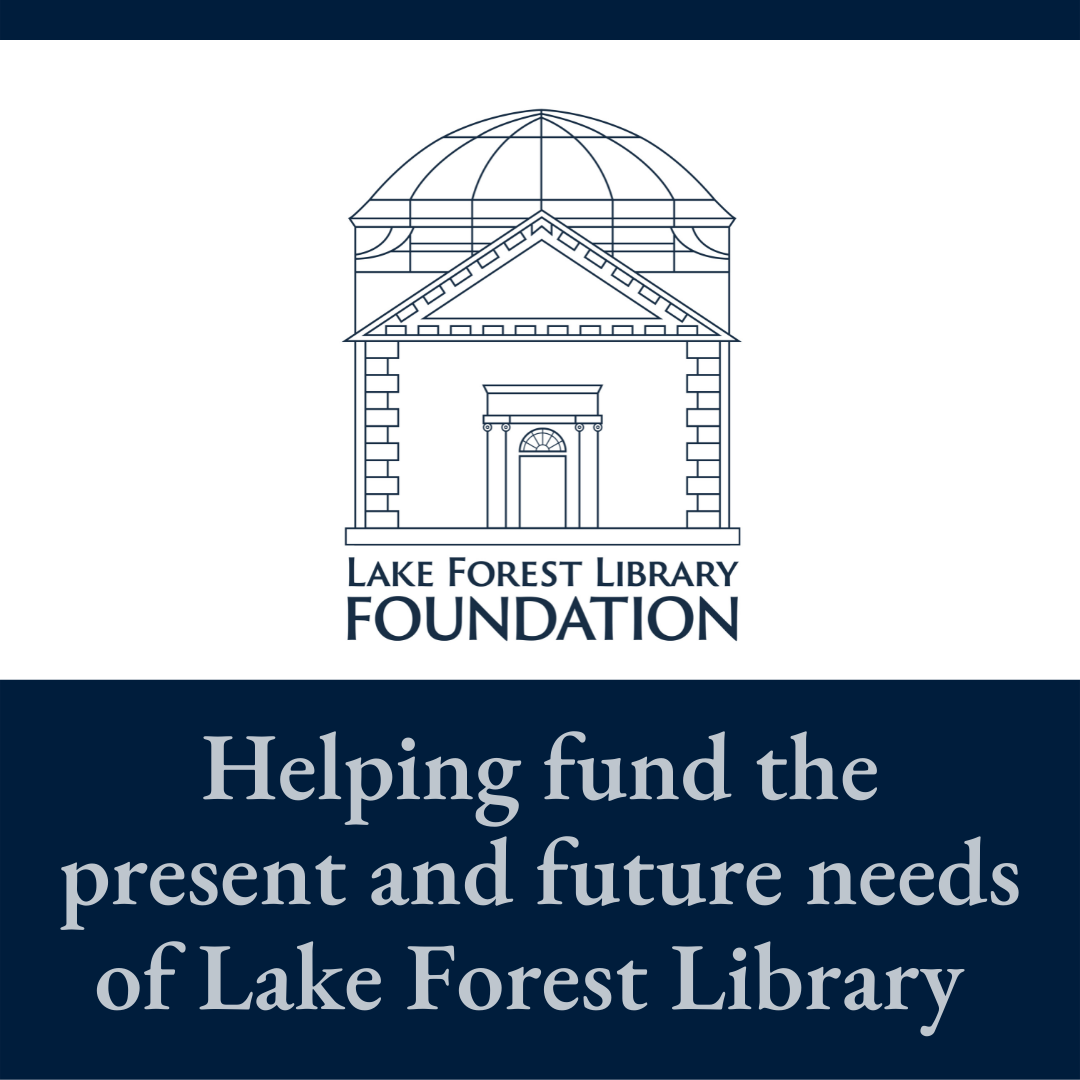 Posted November 15, 2021. A Generous Past and an Enduring Future for Lake Forest Library Lake Forest Library was built on philanthropy. By providing the funding for the construction of the 1931 building, Mrs. Charles H. Schweppe and Mrs. Stanley Keith gave generously in support of community lite...

Overview of Project to date

Read the Full Timeline in the Executive Summary

April–August: Library Board and HGA work through pre-design and program study phase

July–August: Seat the Board of The Lake Forest Library Foundation

October: Introductory presentation to City Council at the Council's meeting on October 19

March: Update presentation to City Council at the Council's meeting on March 15

August: Library Board prioritizes the dome and rotunda as a first step of the Capital Improvement Project

September: Library Board announces a Request for Qualifications for repair and restoration of the dome and interior rotunda, Phase One of the Capital Improvement Project. See RFQ at https://www.lakeforestlibrary.org/requests.

Read the Full Timeline in the Executive Summary

There are currently no upcoming events.

The Library will remain at the 360 East Deerpath Road location based on community input. The Library will undergo a significant renovation, addressing the aging and obsolete infrastructure, as well as the significant ADA challenges, in the existing 1931 Edwin Clark building, and deliver new flexible spaces for library uses. The architect for the project is HGA, Inc.

The exterior renovation of the north wing will be done in a manner sympathetic to the original 1931 building.