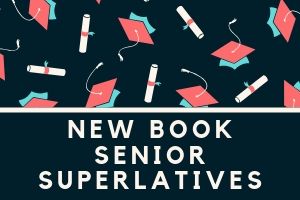 With graduation coming up, we thought it would be fun to highlight some new books using senior-superlative-style descriptions!

Most Likely to Teach You Something: The Pioneers by David McCullough

Pulitzer Prize–winning historian David McCullough rediscovers an important and dramatic chapter in the American story—the settling of the Northwest Territory by dauntless pioneers who overcame incredible hardships to build a community based on ideals that would come to define our country. 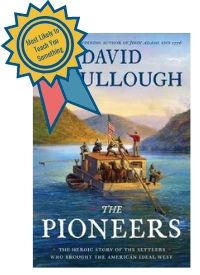 Most Relaxing to Be Around: Sunset Beach by Mary Kay Andrews

Drue's estranged father, now remarried to her 8th grade frenemy has come back into he life and offers her a job in the sleepy town of Sunset Beach. With an office romance building, a decades-old missing persons case re-opened, and a cottage in rehab, one thing is for sure at Sunset Beach: there’s a storm on the horizon. 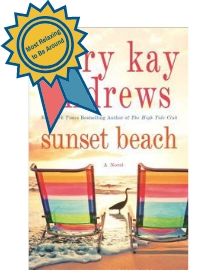 Most Horrifying to Be Around: Cari Mora by Thomas Harris

Twenty-five million dollars in cartel gold lies hidden beneath a mansion on the Miami Beach waterfront. Ruthless men have tracked it for years. Leading the pack is Hans-Peter Schneider. Driven by unspeakable appetites, he makes a living fleshing out the violent fantasies of other, richer men. Cari Mora, caretaker of the house, works at many jobs to survive. Beautiful, marked by war, Cari catches the eye of Hans-Peter as he closes in on the treasure. But Cari Mora has surprising skills, and her will to survive has been tested before. 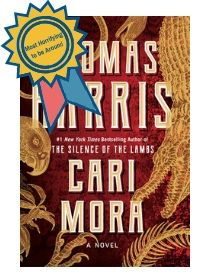 The kidnapping of two small girls on a remote peninsula in Russia sets in motion an evocative, moving, searingly original debut novel by a dazzling young writer. 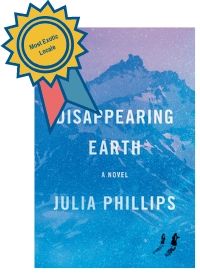 Most Thrilling Personality: Such a Perfect Wife by Kate White

On a sunny morning in late September, Shannon Blaine, a blonde, green-eyed 34-year old wife and mother of two, sets off on a jog along the rural roads near her home in Lake George, New York.  It’s her usual a.m. routine, her “me time” after dropping the kids off at school…except on this day she never returns. The residents in the idyllic lakeside town are stunned. Would Shannon have just taken off, overwhelmed with the pressures of being the perfect wife and mother? Did a stranger snatch her? Or could her husband be responsible for her disappearance?

Most Likely to Make You Swoon: The Bride Test by Helen Hoang

Khai Diep has no feelings. His family knows better—that his autism means he just processes emotions differently. When he steadfastly avoids relationships, his mother takes matters into her own hands and returns to Vietnam to find him the perfect bride. When the opportunity arises for Esme to come to America and meet a potential husband, she can’t turn it down, thinking this could be the break her family needs. Seducing Khai, however, doesn’t go as planned. She’s hopelessly smitten with a man who’s convinced he can never return her affection. 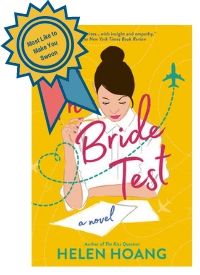 An enthralling historical saga that recreates the danger, romance, and sacrifice of an era and brings to life one courageous, passionate American—Mildred Fish Harnack—and her circle of women friends who waged a clandestine battle against Hitler in Nazi Berlin. 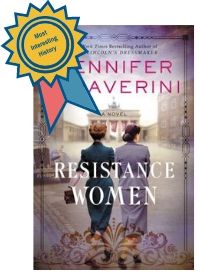 The stunning story of an Alabama serial killer and the true-crime book that Harper Lee worked on obsessively in the years after To Kill a Mockingbird. 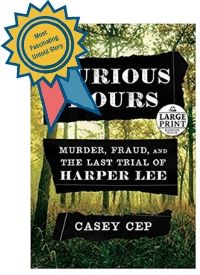