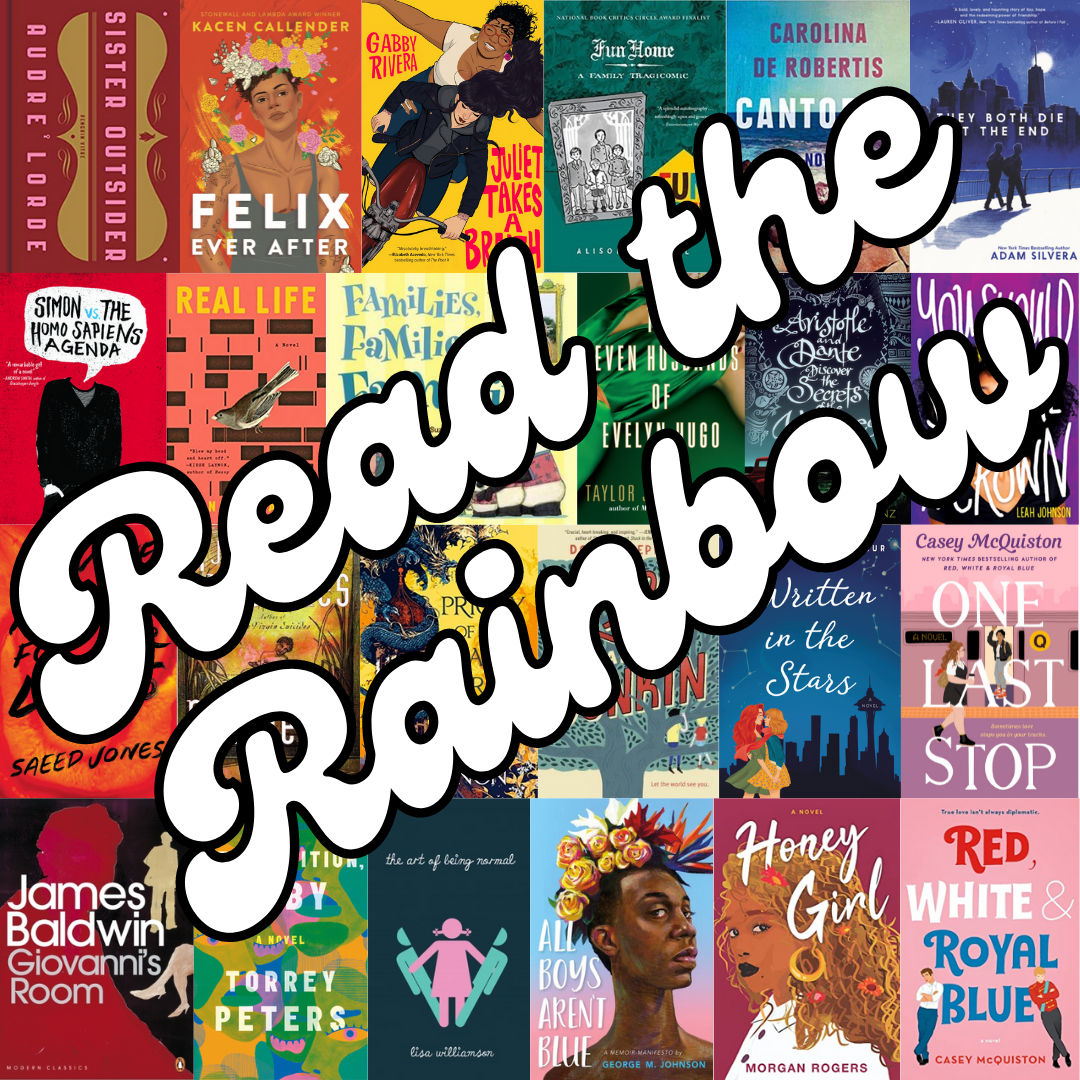 Happy LGBTQ+ Pride Month! Celebrated in the month of June, Pride Month honors the 1969 Stonewall Uprising, a six-day stretch of protests in which LGBTQ+ activists fought back against a police raid of the Stonewall Inn, a popular gay bar in New York City. It was a major protest against anti-LGBTQ+ laws and discrimination and a catalyst for the Pride celebrations known today.

On June 16th, the Lake Forest Library will be hosting an LGBTQ+ friendly virtual book discussion of The Stonewall Reader compiled by the New York Public Library. Copies of the book are available in the lobby next to the Circulation Desk or online as an ebook. You can register for the event at https://www.lakeforestlibrary.org/events/pride-month-book-discussion-stonewall-reader-lgbtq-center-lake-county-virtual.

The following list of resources can help you celebrate Pride Month, learn about the history of LGBTQ+ communities in the United States, and experience the works of LGBTQ+ authors and creators. Many of these items are available through the Lake Forest Library. This list is by no means comprehensive. 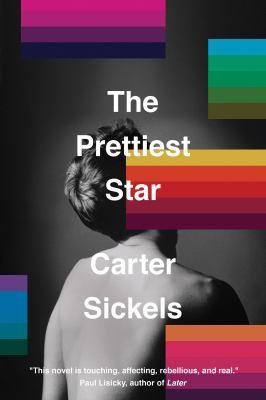 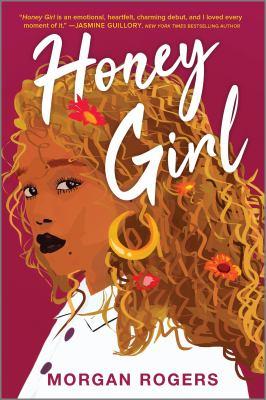 One Last Stop by Casey McQuiston

The Prettiest Star by Carter Sickels

The Seven Husbands of Evelyn Hugo by Taylor Jenkins Reid

The House in the Cerulean Sea by TJ Klune

Tipping the Velvet by Sarah Waters

The Price of Salt by Patricia Highsmith

Priory of the Orange Tree by Samantha Shannon

Written in the Stars by Alexandria Bellefleur 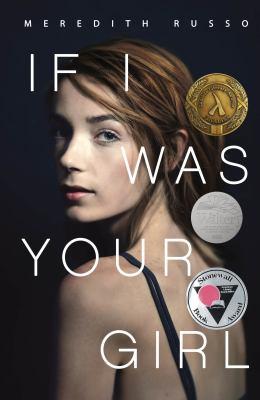 The Art of Being Normal by Lisa Williamson

Her Royal Highness by Rachel Hawkins

They Both Die at the End by Adam Silvera

Last Night at the Telegraph Club by Malinda Lo

If I Was Your Girl by Meredith Russo

Simon Vs. the Homo Sapiens Agenda by Becky Albertalli

You Should See Me in a Crown by Leah Johnson

Laura Dean Keeps Breaking Up with Me by Mariko Tamaki

Felix Ever After by Kacen Callender 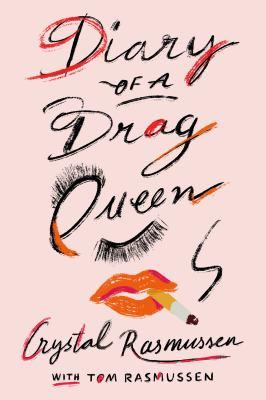 Tomorrow Will Be Different by Sarah McBride

Then Comes Marriage: United States v. Windsor and the Defeat of DOMA by Roberta Kaplan

Love and Resistance: Out of the Closet and into the Stonewall Era by Kay Tobin

The Stonewall Reader edited by the New York Public Library

The Book of Pride: LGBTQ Heroes Who Changed the World by Mason Funk

The Pink Line: Journeys Across the World's Queer Frontiers by Mark Gevisser

How We Fight for Our Lives by Saeed Jones

The Art of Drag by Jake Hall

Diary of a Drag Queen by Crystal Rasmussen 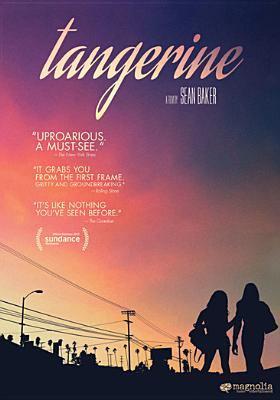 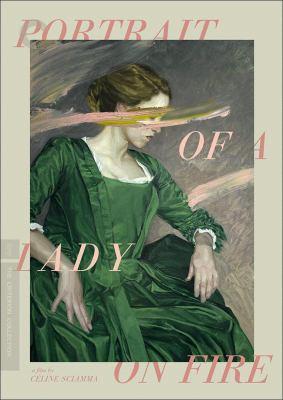 Portrait of a Lady on Fire

Call Me by Your Name

For They Know Not What They Do 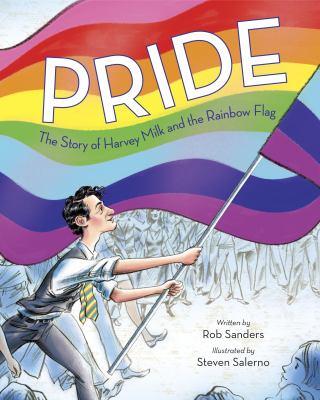 I Am Jazz by Jazz Jennings

Pride: The Story of Harvey Milk and the Rainbow Flag by Rob Sanders

Stonewall: A Building, an Uprising, a Revolution by Rob Sanders

Lily and Dunkin by Donna Gephart