What to Read Next: Daniel Silva Edition 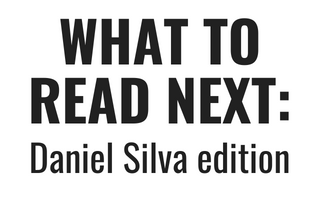 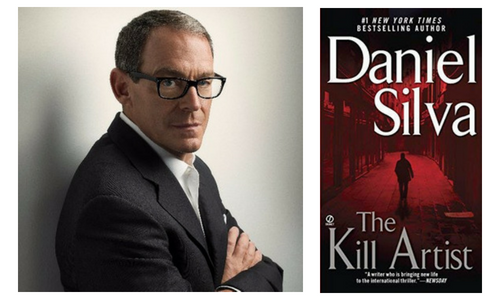 Daniel Silva is one of our most popular authors here in Lake Forest. He is considered one of the greatest American spy novelists. Silva's first novel in 1997, The Unlikely Spy, was a bestselling novel. However his fourth novel,The Kill Artist introduced us to the art restorer and sometime Israeli secret agent Gabriel Allon. Allon has gone on to appear in Silva’s next twelve novels. If you love Daniel Silva's novels, try one of these authors next!

Who to Read Next: 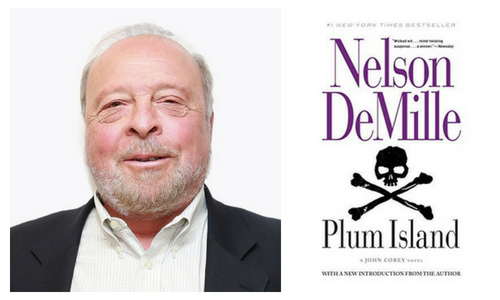 Nelson DeMille has written 16 best selling novels. Nelson DeMille does a great job of peeling back the façade of the real world to reveal disturbing machinations in their works. He is an accomplished storyteller who creates complex characters, intricate plots, and stunning climaxes in his novels. Plum Island is the first book in the John Corey series. 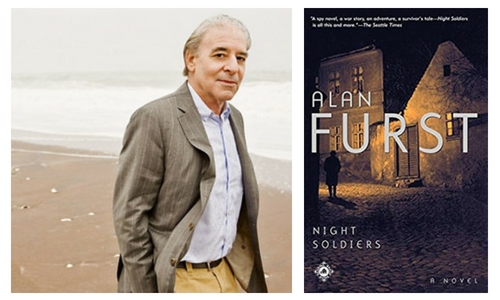 Alan Furst is an author of historical spy novels set in Europe just prior to and during the Second World War. His novels contain elements of bleak melancholy, complex plots, and solid research. Night Soldiers is the first book in the Night Soldiers series. 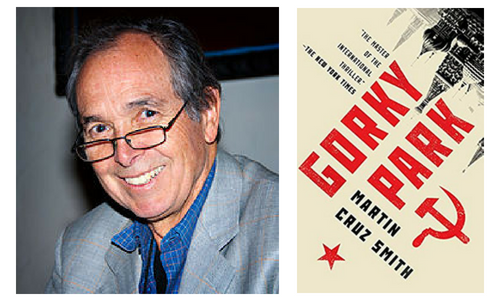 Martin Cruz Smith writes mystery novels offering elements of atmospheric settings, intrigue, and espionage. He is best known for his eight-novel series on Russian investigator Arkady Renko, who was first introduced in 1981 with Gorky Park. 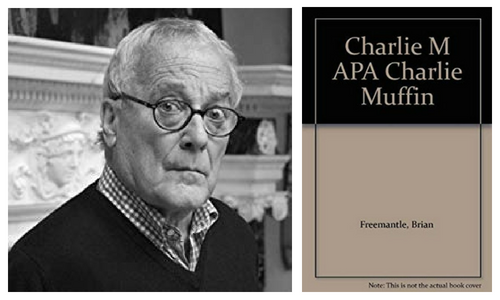