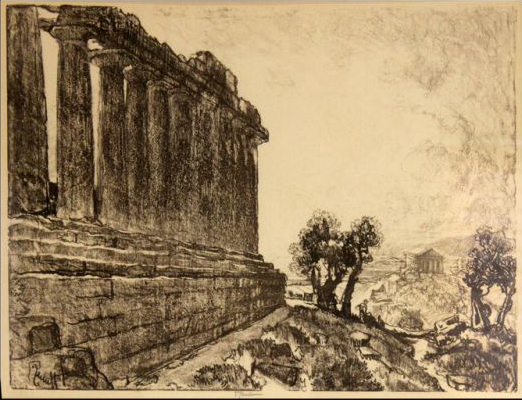 Pennell, a native of Philadelphia, became a London resident and associated with a circle of literary and artistic notables: George Bernard Shaw, Robert Louis Stevenson, James McNeill Whistler, and others. He became accomplished in etching and lithography—producing more than 600 lithographs during his lifetime, as well as numerous etchings and mezzotints—and wrote several books on drawing and printmaking. According to Alan M. Fern, Pennell "liked to oppose the beauties of nature and works of man." He returned to New York City during World War I and painted Manhattan skylines.

The Library's collection of Pennell lithographs includes a variety of Greek templates and other classical sites. The complete set is collected in Joseph Pennell's Pictures in the Land of Temples, published in 1915. 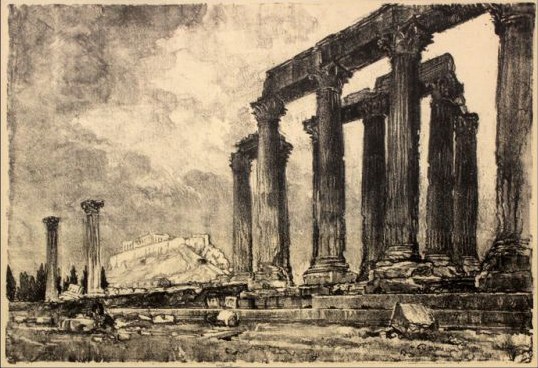 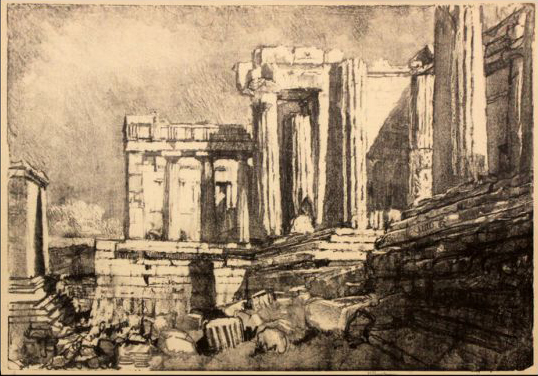 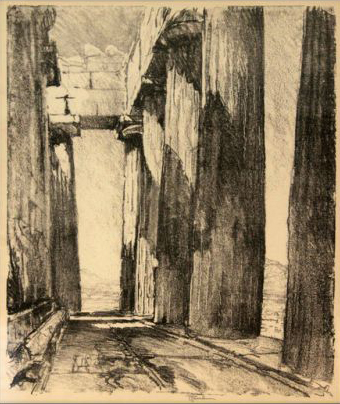 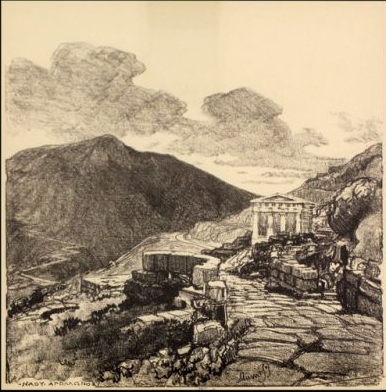