We are happy you have decided to read with your family, friends, neighbors, and us! Lake Forest Library Reading Programs are designed to encourage shared reading experiences, thoughtful discussions, and meaningful community connections. For students, reading outside of school also helps enhance their academic abilities and reduce loss of skills over school breaks.

In addition to reading, our reading programs often invite you to attend Library programs, complete fun activities, or tackle other challenges to enhance your reading journey. Not to mention prizes!

On this page you'll find details about a specific reading program. All programs can be completed using paper logs -OR- online using the Beanstack app. If you have any questions about the program or using Beanstack, please contact us by calling 847.234.0636 or emailing reference@lakeforestlibrary.org.

Absolutely! The Library continues to provide paper logs for all reading programs. They are available to download and print below, or you can pick them up at the Children's Circulation Desk or Adult Reference Desk.

If you prefer, you can create a Beanstack account and access open challenges in your browser by visiting the Library's Beanstack page at lakeforestlibrary.org/beanstack.

If you forgot what email address you used when creating your Beanstack account, contact us by calling 847.234.0636 or emailing reference@lakeforestlibrary.org.

You can always ask your Lake Forest Librarians for help. Contact us by calling 847.234.0636 or emailing reference@lakeforestlibrary.org.

In your browser: Info coming soon.

Stay tuned for next time

This recurring program will return! Stay tuned for details.

One Book, One Community

Since 2012, Lake Forest Reads has encouraged Lake Foresters to come together and read one book with the purpose of fostering literacy, a culture of reading, and a sense of community. Lake Forest Library and community partners present a month-long series of events and activities focusing on themes in the novel, culminating in a Meet the Author event. We encourage you to deepen your experience with the book by attending events and hosting your own book discussions!

Thank you for your interest in this past event, service, survey, or contest. The event or information has expired and is no longer active.

For current events, contests, and more, visit the home page

"What an important book this is … So brilliantly sketched is this brilliant woman that you will find yourself both infuriated by the misogynistic battles she faces and inspired by the intellectual achievements she manages to secure regardless. A must-read for anyone interested in science or forgotten heroines." —Kate Moore, New York Times bestselling author of The Radium Girls and The Women They Could Not Silence 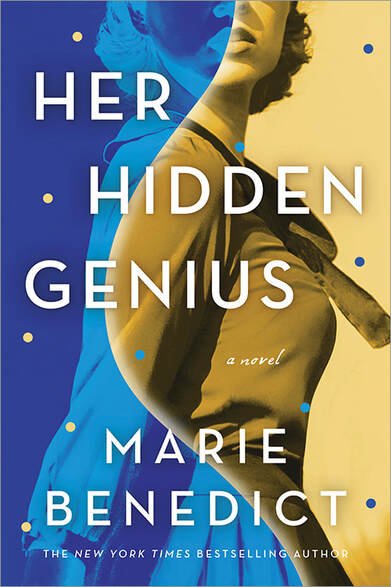 She changed the world with her discovery. Three men took the credit.

Rosalind Franklin has always been an outsider—brilliant, but different. Whether working at the laboratory she adored in Paris or toiling at a university in London, she feels closest to the science, those unchanging laws of physics and chemistry that guide her experiments. When she is assigned to work on DNA, she believes she can unearth its secrets.

Rosalind knows if she just takes one more X-ray picture—one more after thousands—she can unlock the building blocks of life. Never again will she have to listen to her colleagues complain about her, especially Maurice Wilkins who'd rather conspire about genetics with James Watson and Francis Crick than work alongside her.

Then it finally happens—the double helix structure of DNA reveals itself to her with perfect clarity. But what unfolds next, Rosalind could have never predicted.

Marie Benedict's powerful new novel shines a light on a woman who sacrificed her life to discover the nature of our very DNA, a woman whose world-changing contributions were hidden by the men around her but whose relentless drive advanced our understanding of humankind. 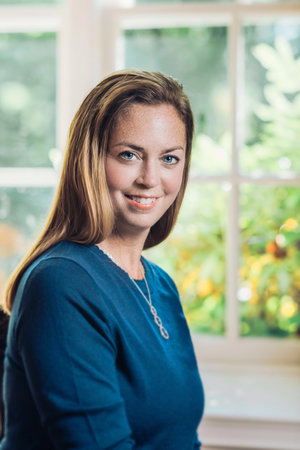 As a young woman, Marie Benedict was gifted a book by a treasured aunt—who also happened to be an English professor—that opened her eyes to the hidden world of women's stories and voices that lurked in the shadows of the past. The epiphany she experienced while immersed in this particular book, The Mists of Avalon, is one she hopes to share with the readers of her own books, as she unearths important but unknown, historical women from the detritus of the past and brings them into the light of modern-day where their very contemporary contributions and issues can be explored.

Marie's route to authorship was circuitous—involving a decade as a commercial litigator in New York City and failed aspirations at becoming an archaeologist—but now that she's arrived, she is wasting no time in writing her narratively connected series of historical novels, that began with The Other Einstein, the story of Einstein's first wife, a physicist who made important contributions to his theories, continued with Carnegie's Maid, the tale of an Irish immigrant woman who influenced Carnegie's transformation into the founder of free libraries, and persists with The Only Woman In The Room, the story of the brilliant inventor Hedy Lamarr.

Thank you for attending these 2022 events with us

Discussion Guide for "Her Hidden Genius" by Marie Benedict curated by your librarians.

Thank You to Our Partners 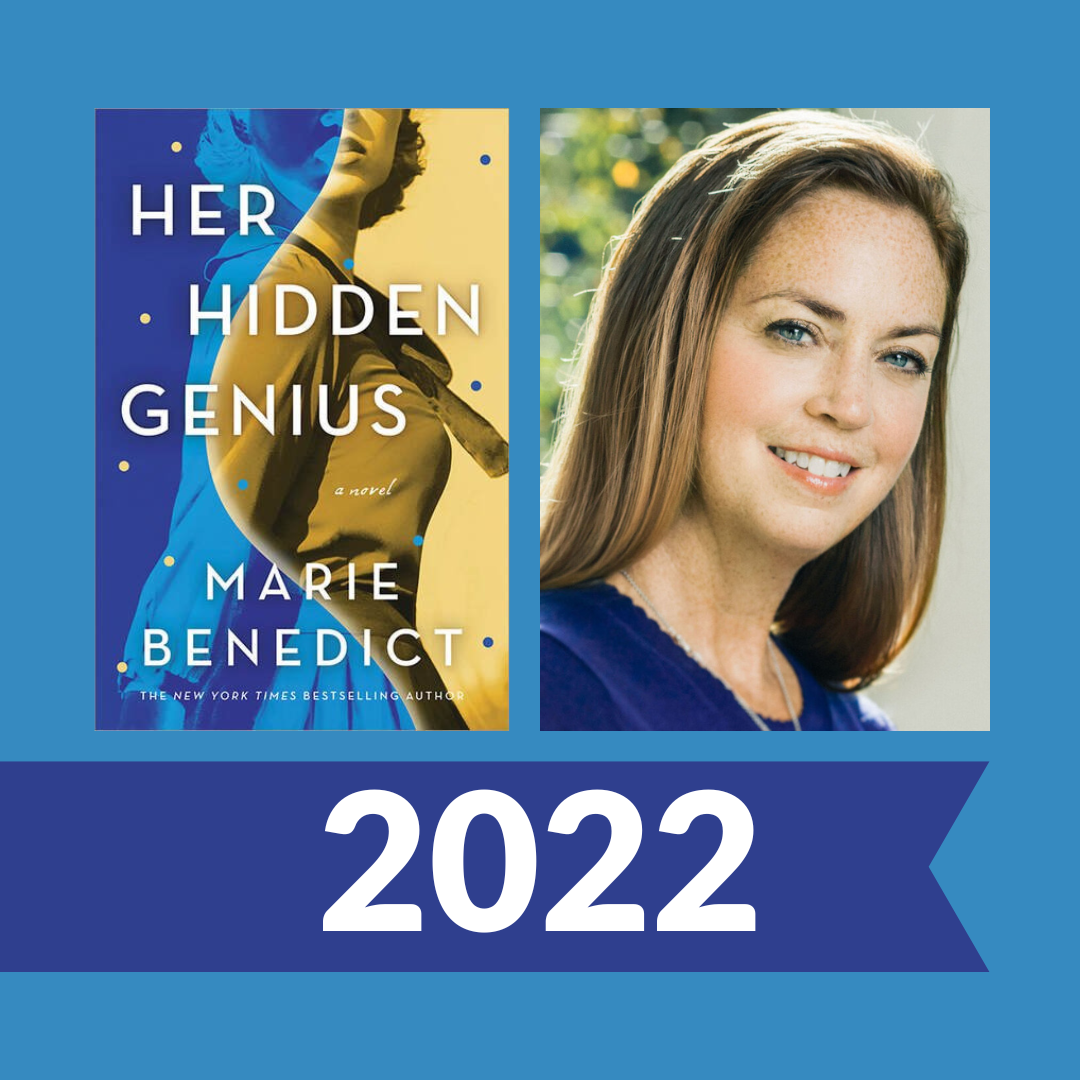 Explore details from the 2022 program 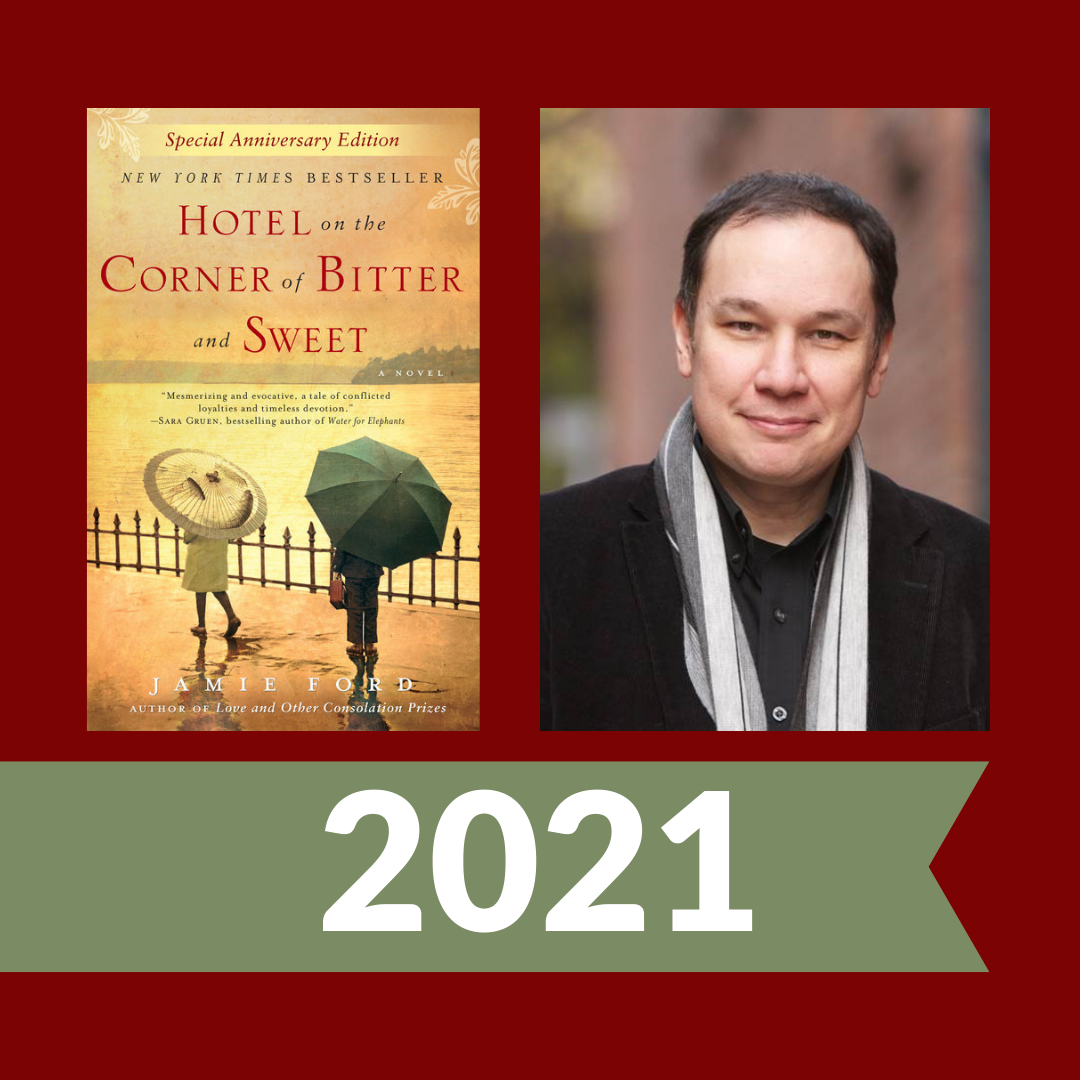 Explore details from the 2021 program 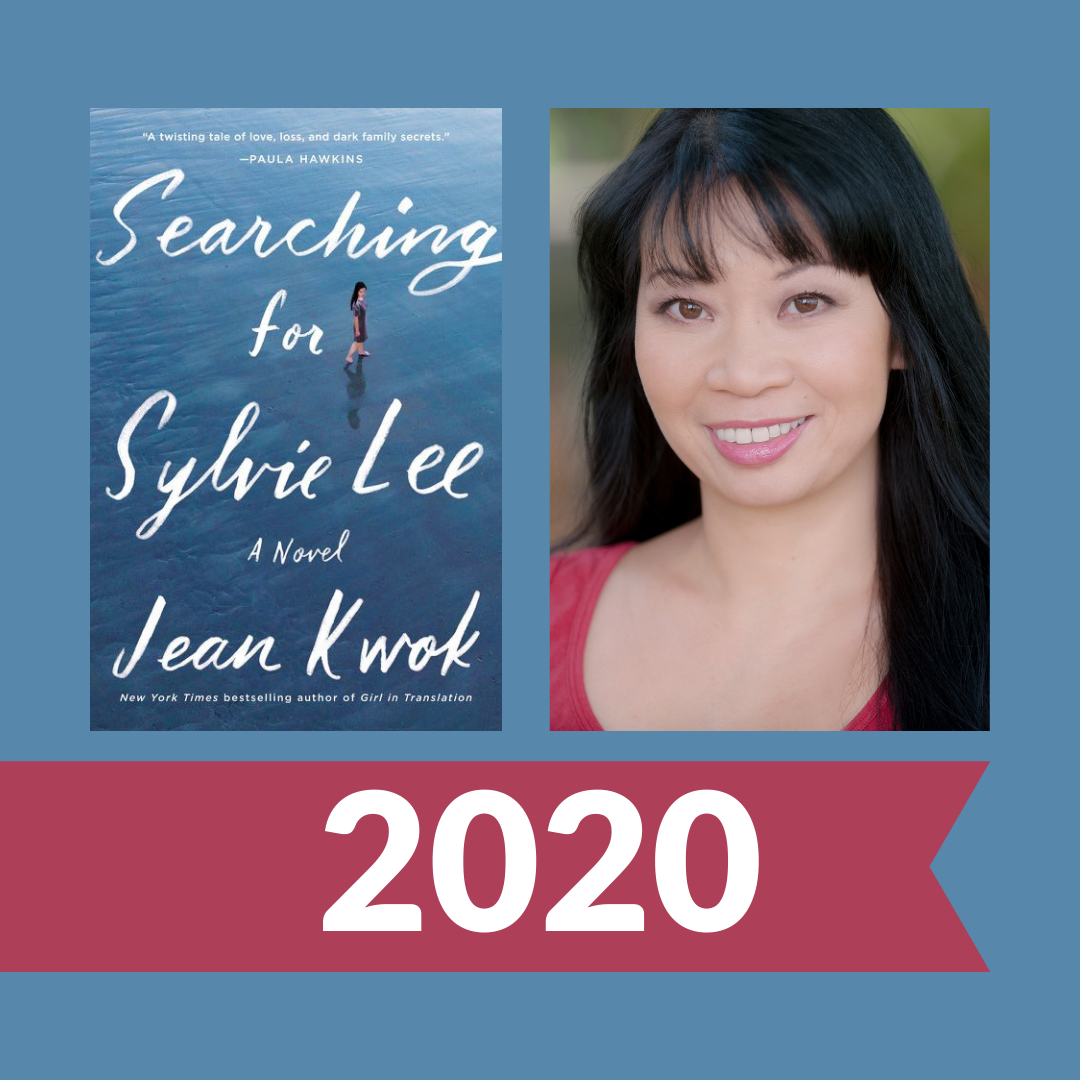 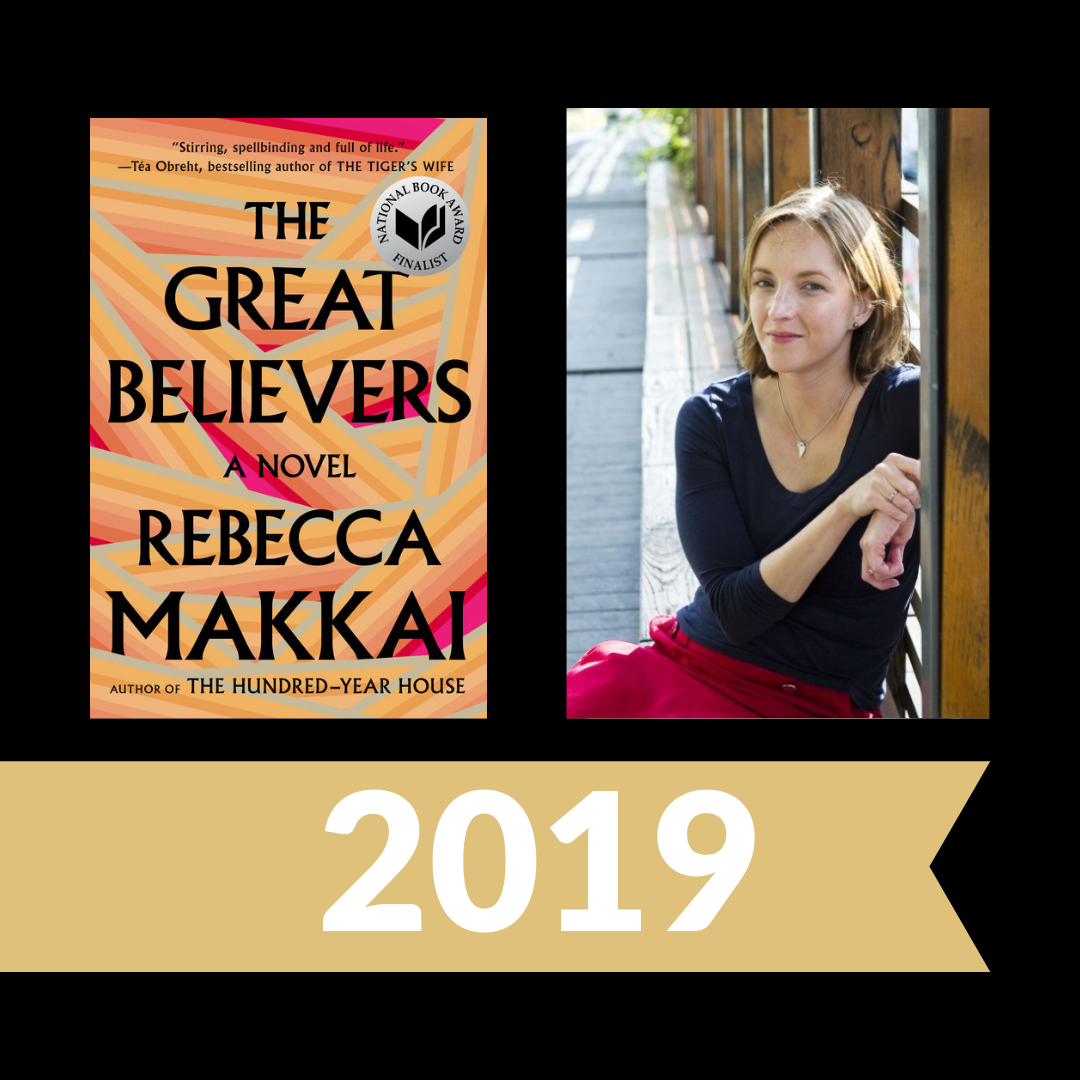 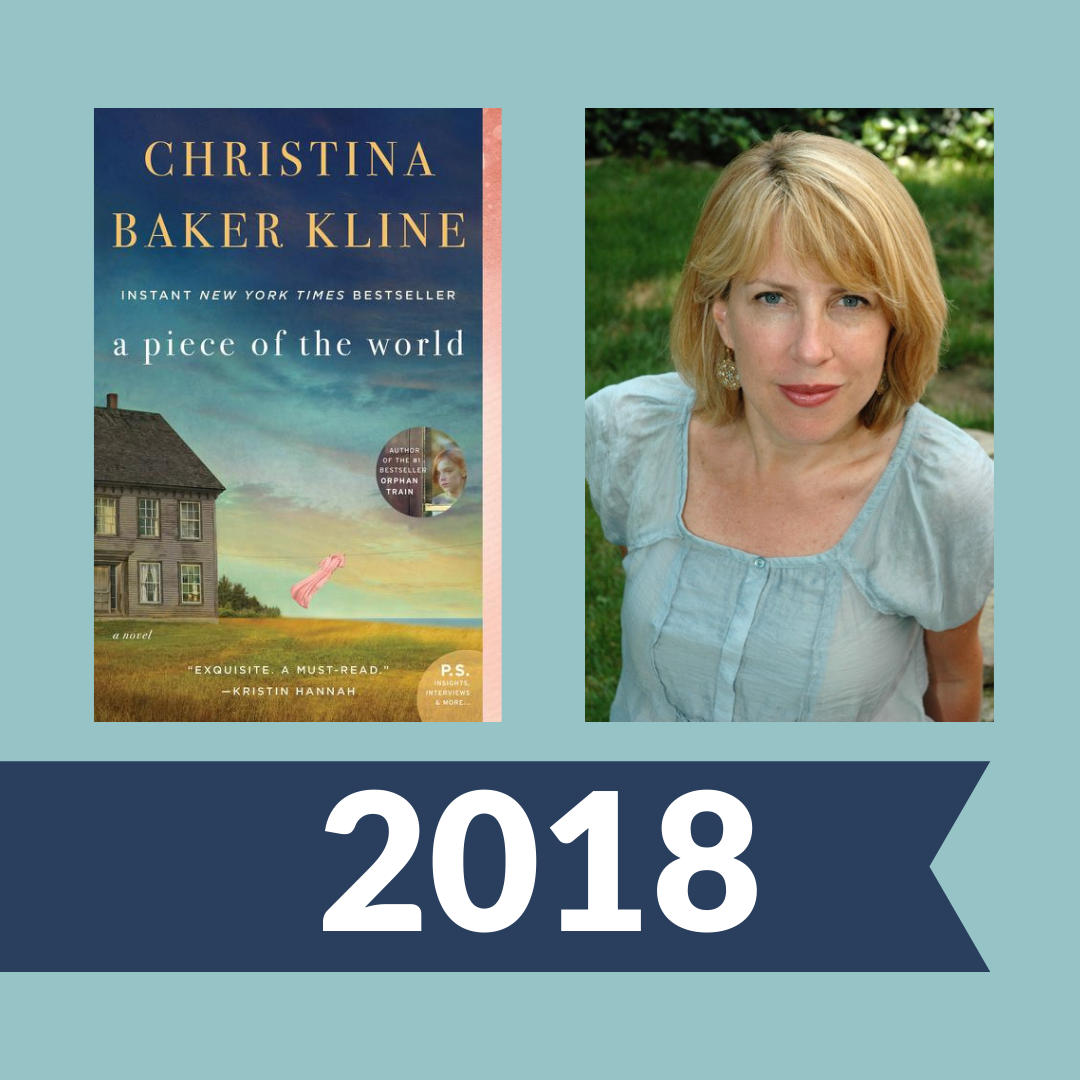 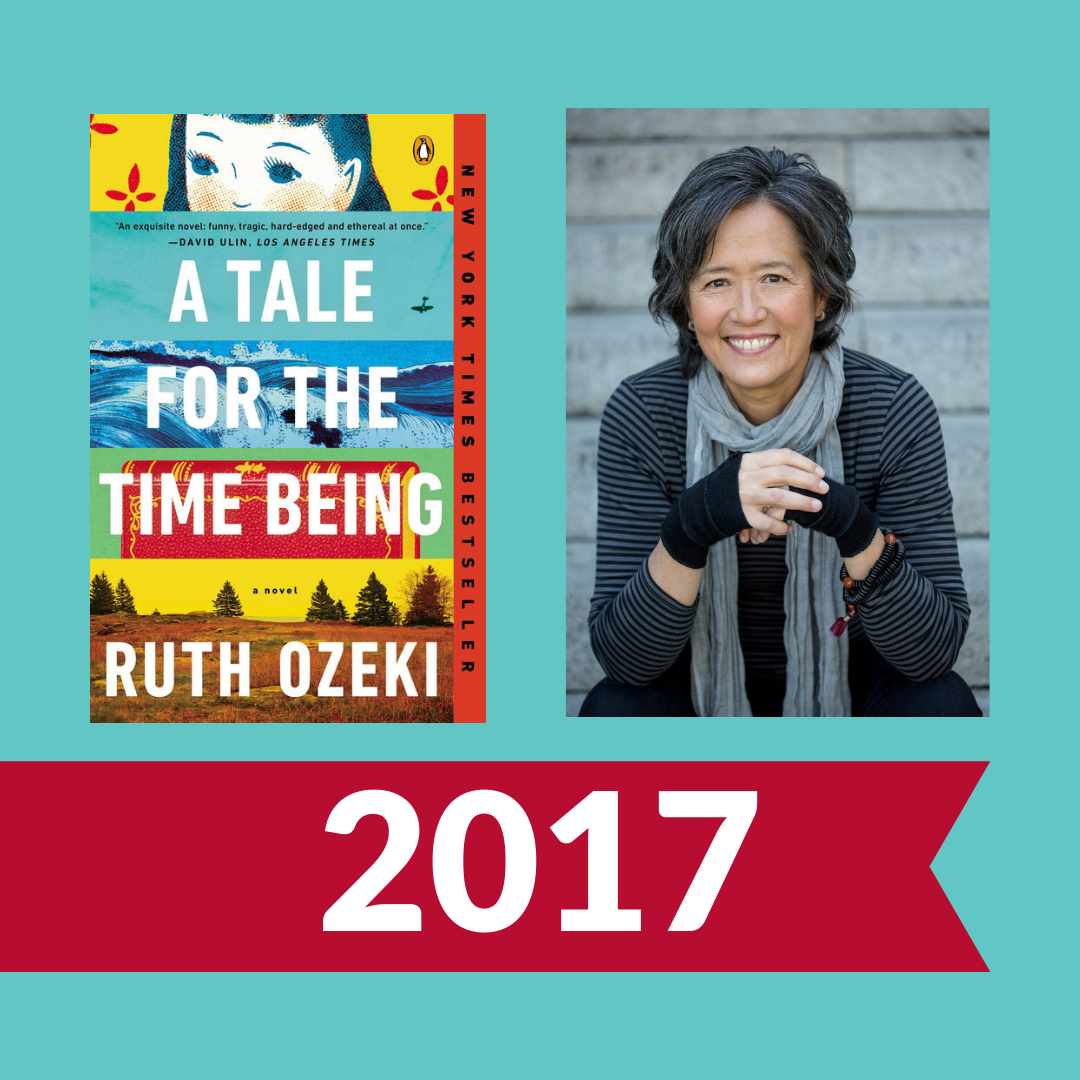 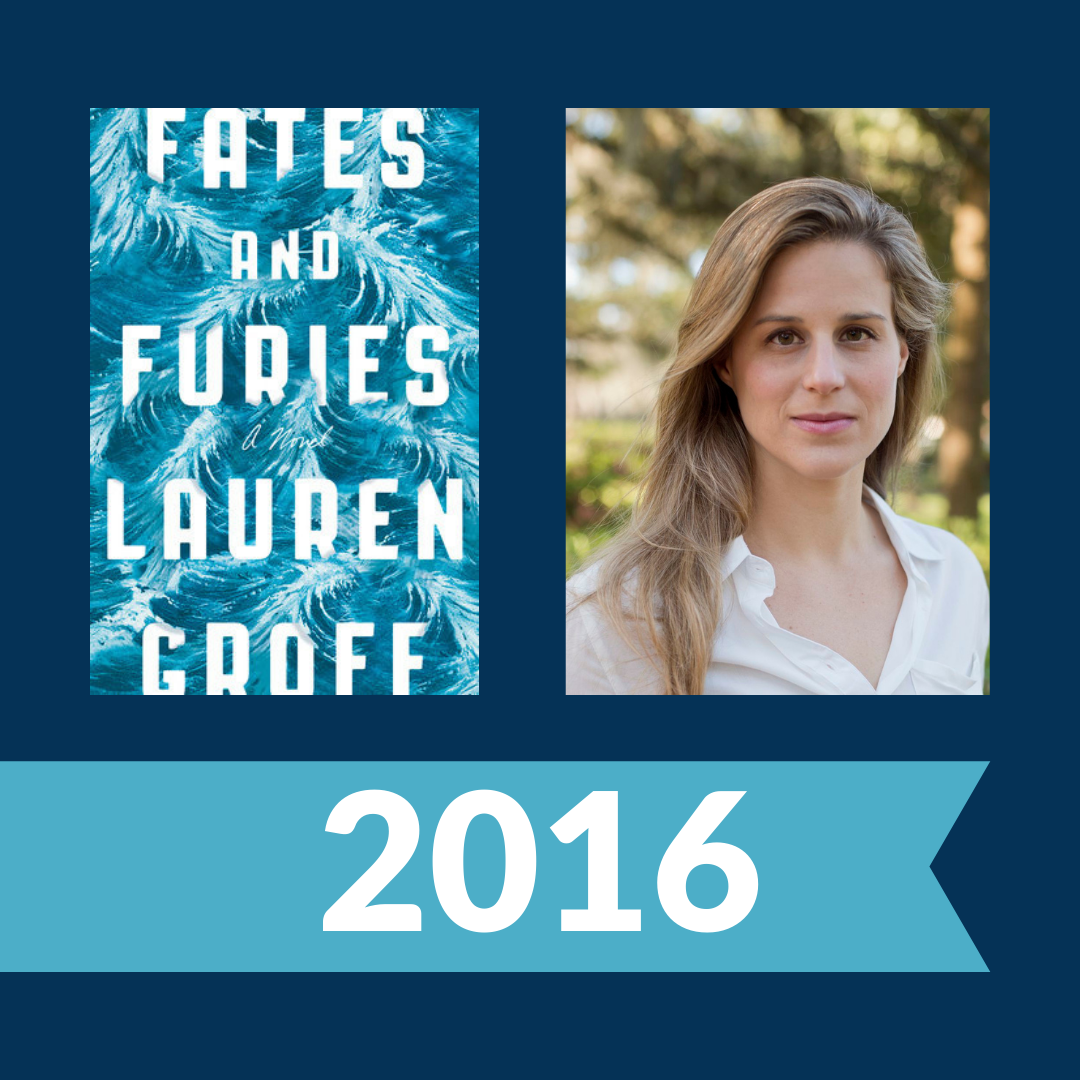 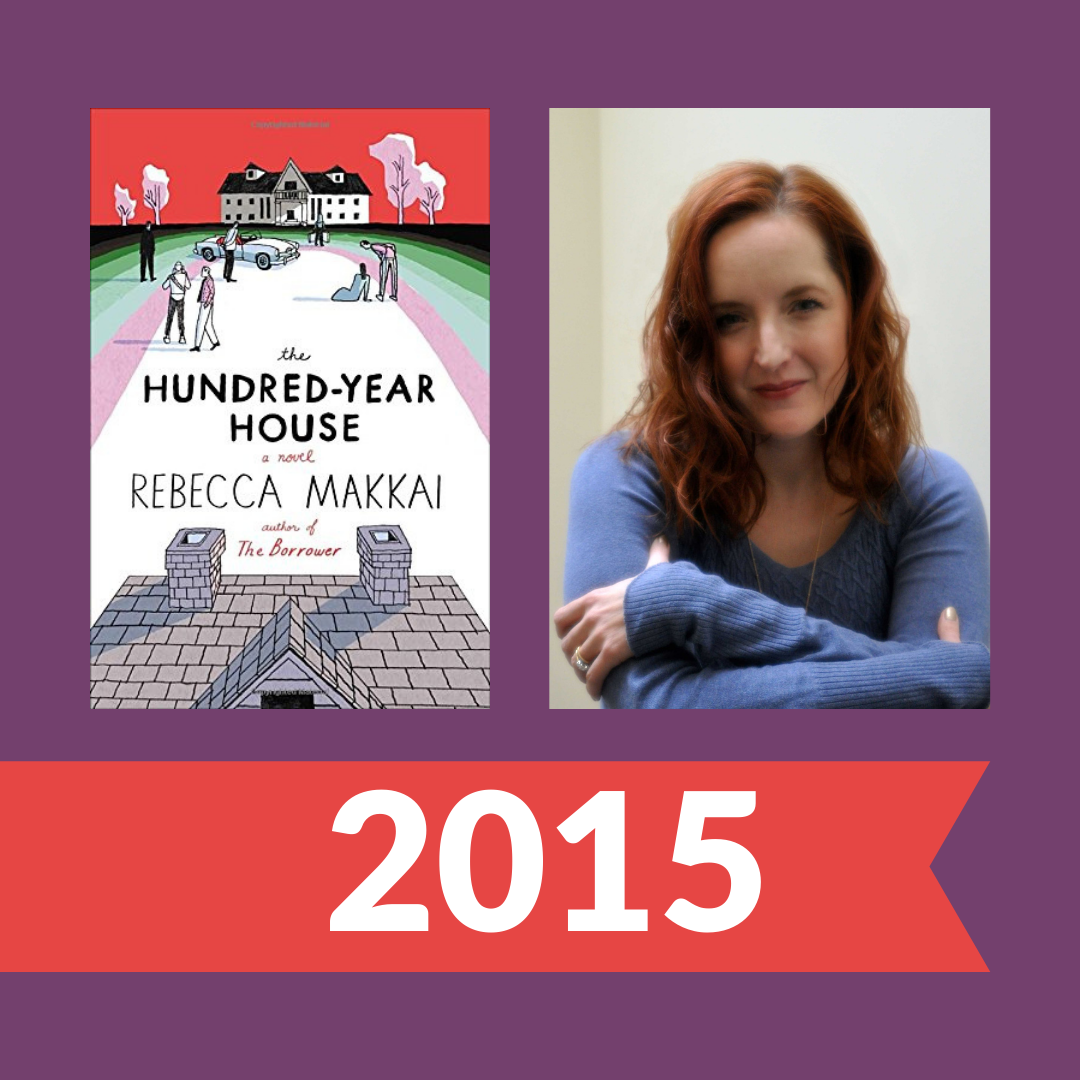 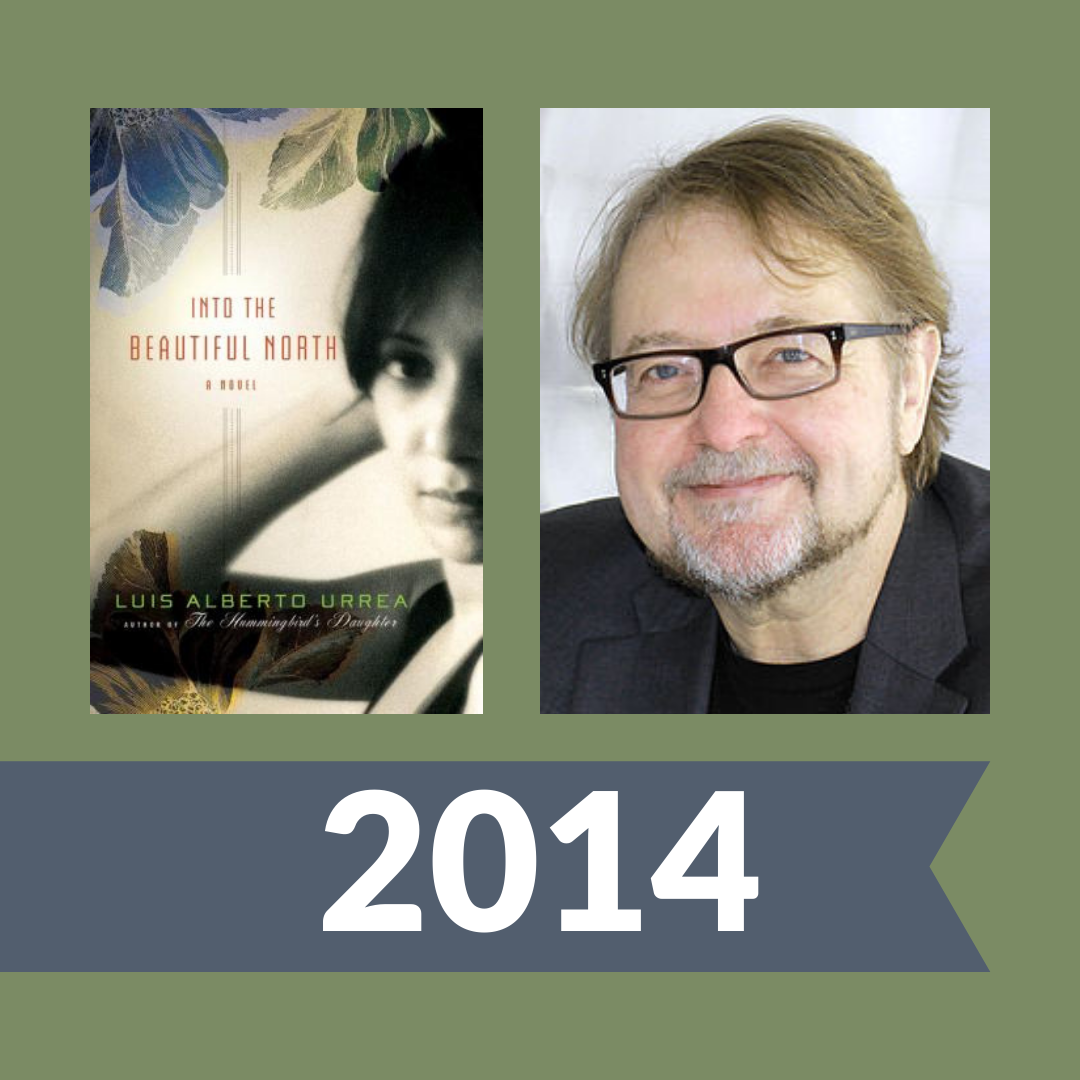 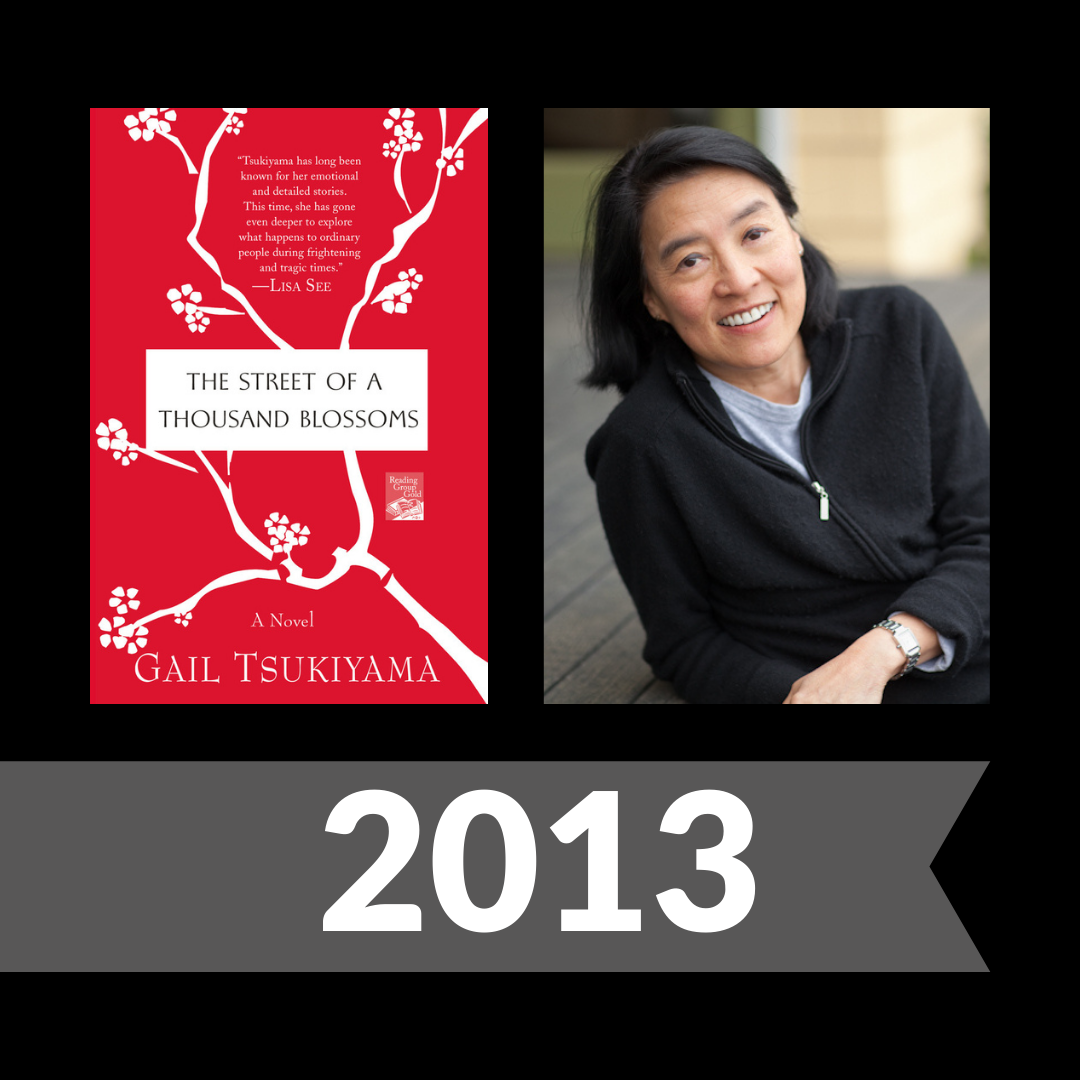 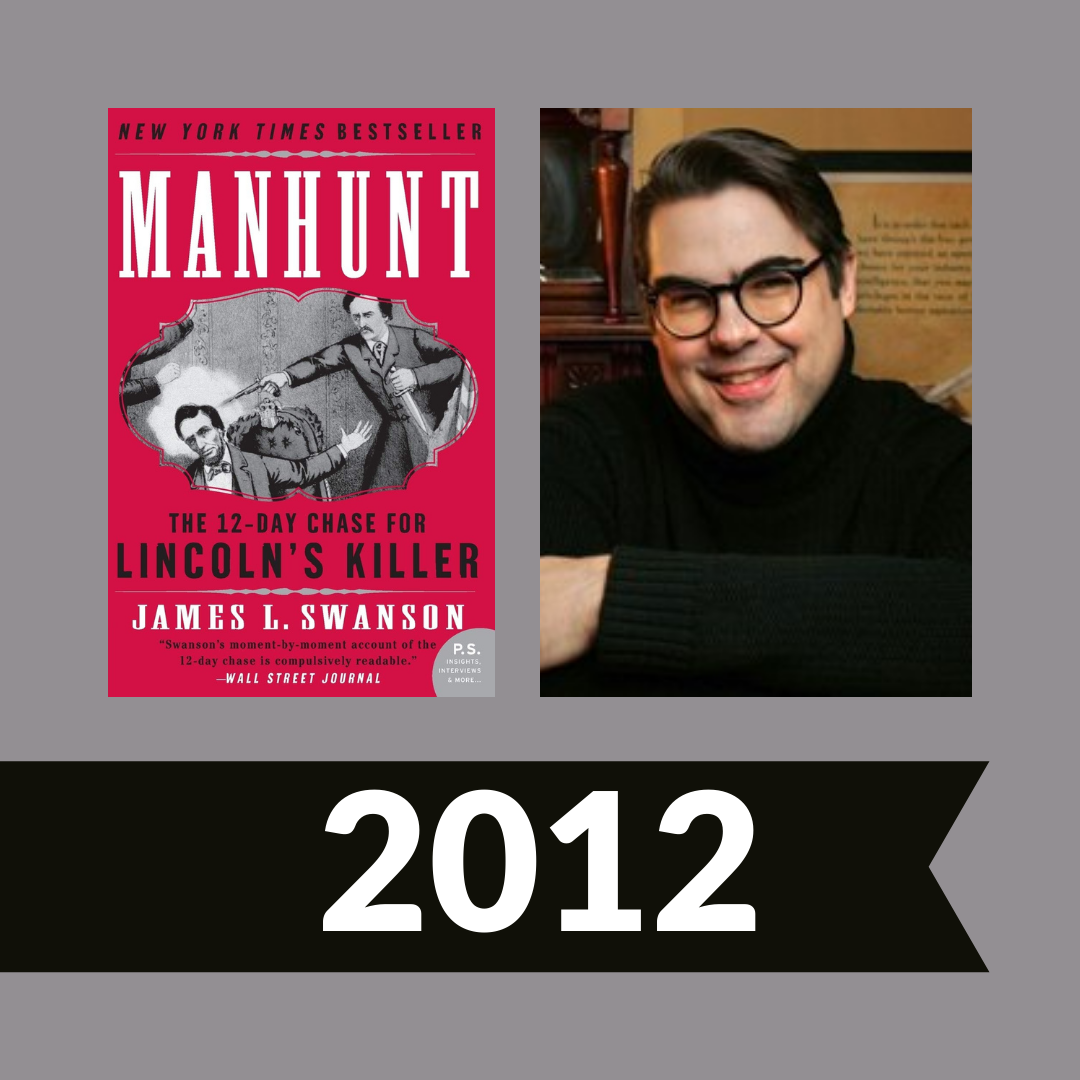 Go to the catalog to borrow "Manhunt: The 12-Day Chase for Lincoln's Killer" by James L. Swanson