The nine-member Library Board, established by City Ordinance in 1898, governs the Library pursuant to the bylaws. The members of the Board are selected by the Caucus and appointed by the Mayor with approval by the City Council. Trustees serve a maximum of two three-year terms. Officers are elected annually in July.

The Board meets on the second Tuesday of each month. The public is welcome to attend. Your comments and suggestions are always welcome. For guidelines on how to participate, please see our Public Comment at Board Meetings Policy.

Individuals with disabilities who require certain accommodations in order to allow them to observe and/or participate in Board meetings, or who have questions regarding the accessibility of the meetings or the facilities, are requested to contact the Library Director at 847.810.4602 promptly to allow the Library to make reasonable accommodations.

You can also contact individual board members using the email link in their bios below.

About the Board Meetings & Minutes 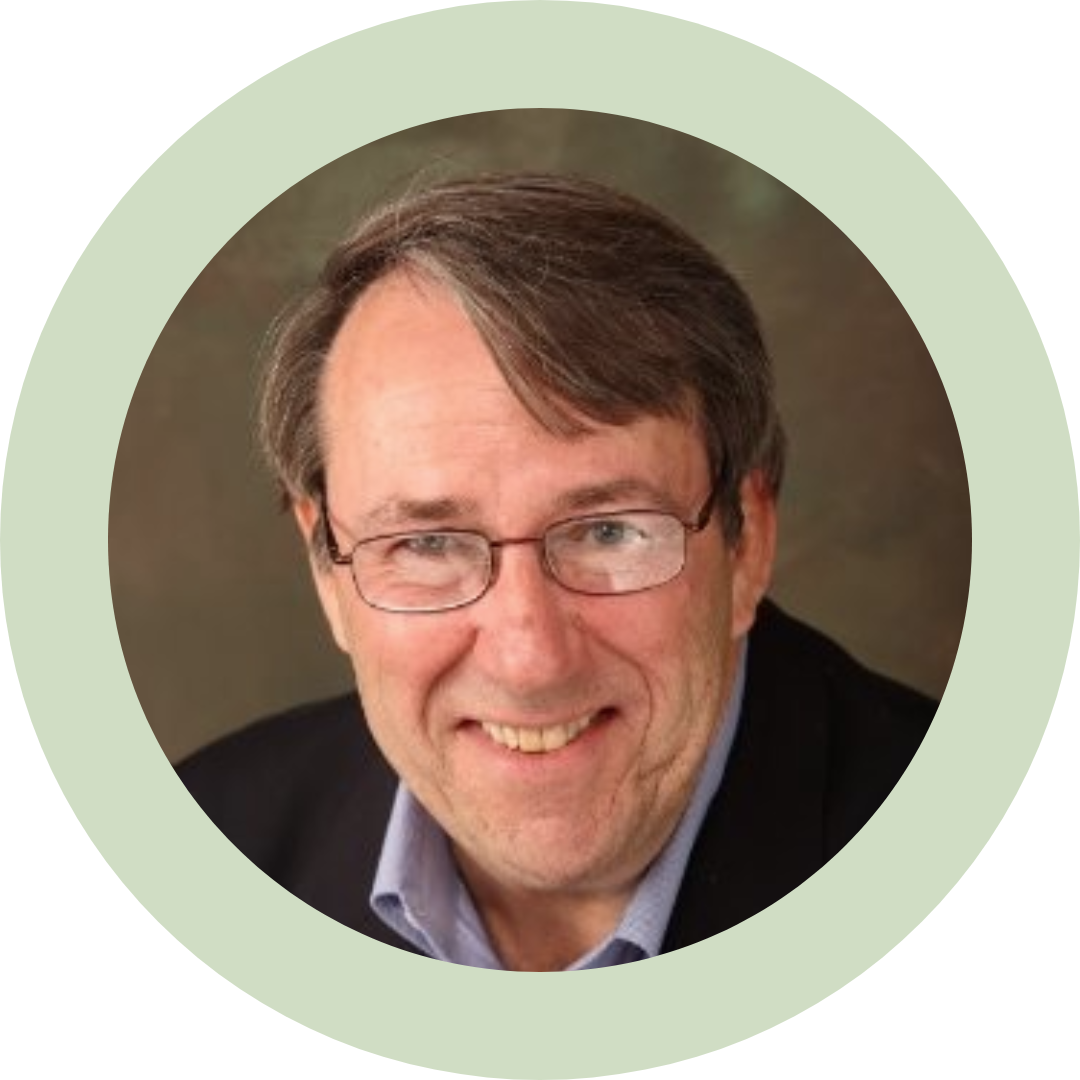 Reading pages and documents on a screen is possible, but holding a book is still a special way for me to learn. Having this extraordinary place in our community with a knowledgeable staff offers an opportunity for all ages to take a deeper dive into subjects that stretch our minds, whether you use a book or digital media.

Since my youth, libraries have always attracted my thirst for learning. After observing so many volunteers and leaders helping over the past thirty years, it was time for me to take a turn in serving. 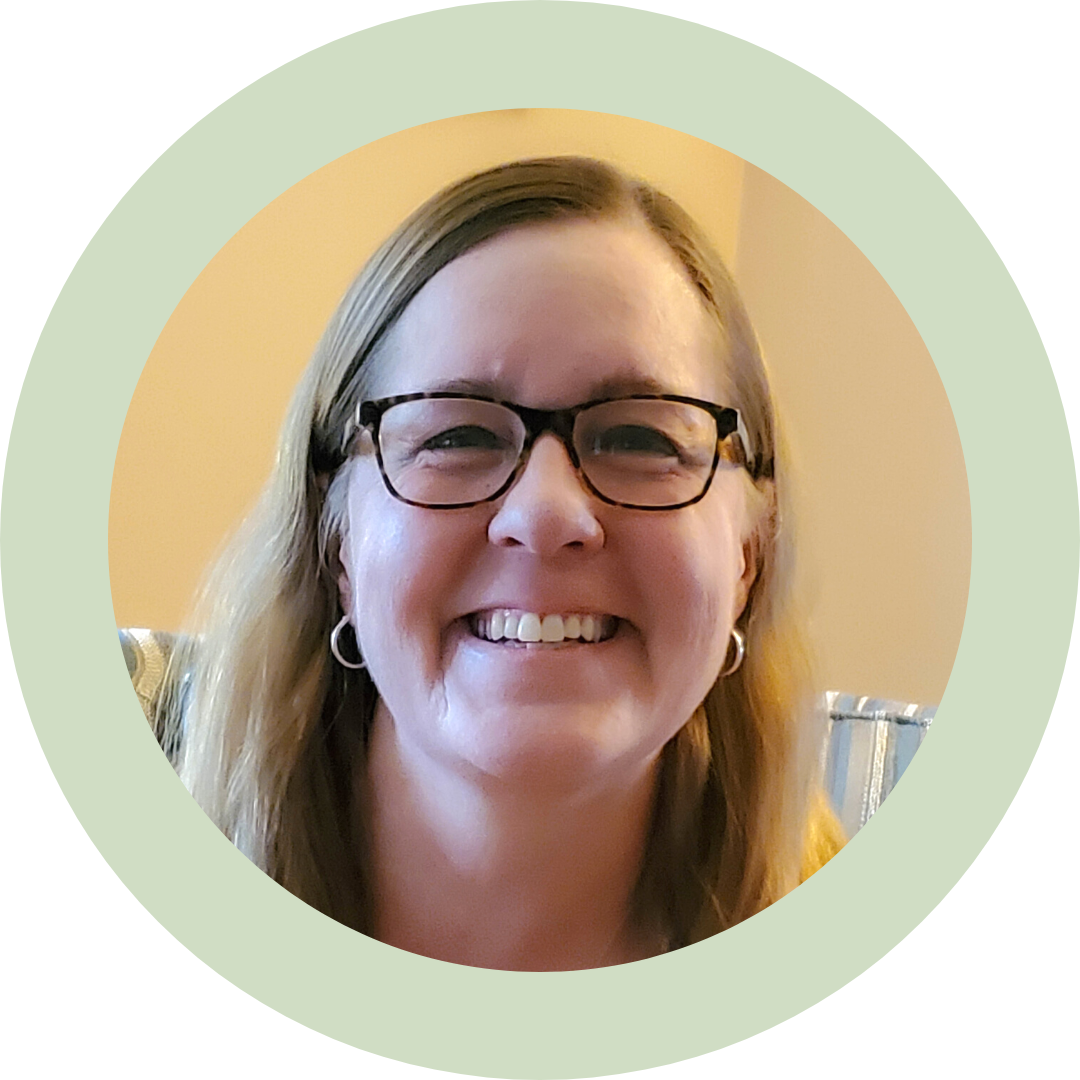 An important thing to me about libraries is their accessibility to anyone in the community. How remarkable to be able to access programs, materials, space, and information just by walking through the door—or by utilizing the online platforms supported by the library! Libraries are one of the great educational institutions we have, supporting life-long learning for anyone who cares to take advantage of them.

As my own children approached adulthood, I considered ways that I could give back to the community that gave us so much as a family as our children grew up. Lake Forest Library supported the growth and development of my son and daughter from the time we moved here and they were ages 2 and 5, right through to their leaving home. Indeed, it also supported my husband and me in giving us access to information and to entertainment at no cost. The mission of public libraries as educational institutions for the community is one I believe in to my core, so I sought to be on the Board. It has been and continues to be an amazing experience, and one where I try to keep centered on the idea of continually improving access for all. 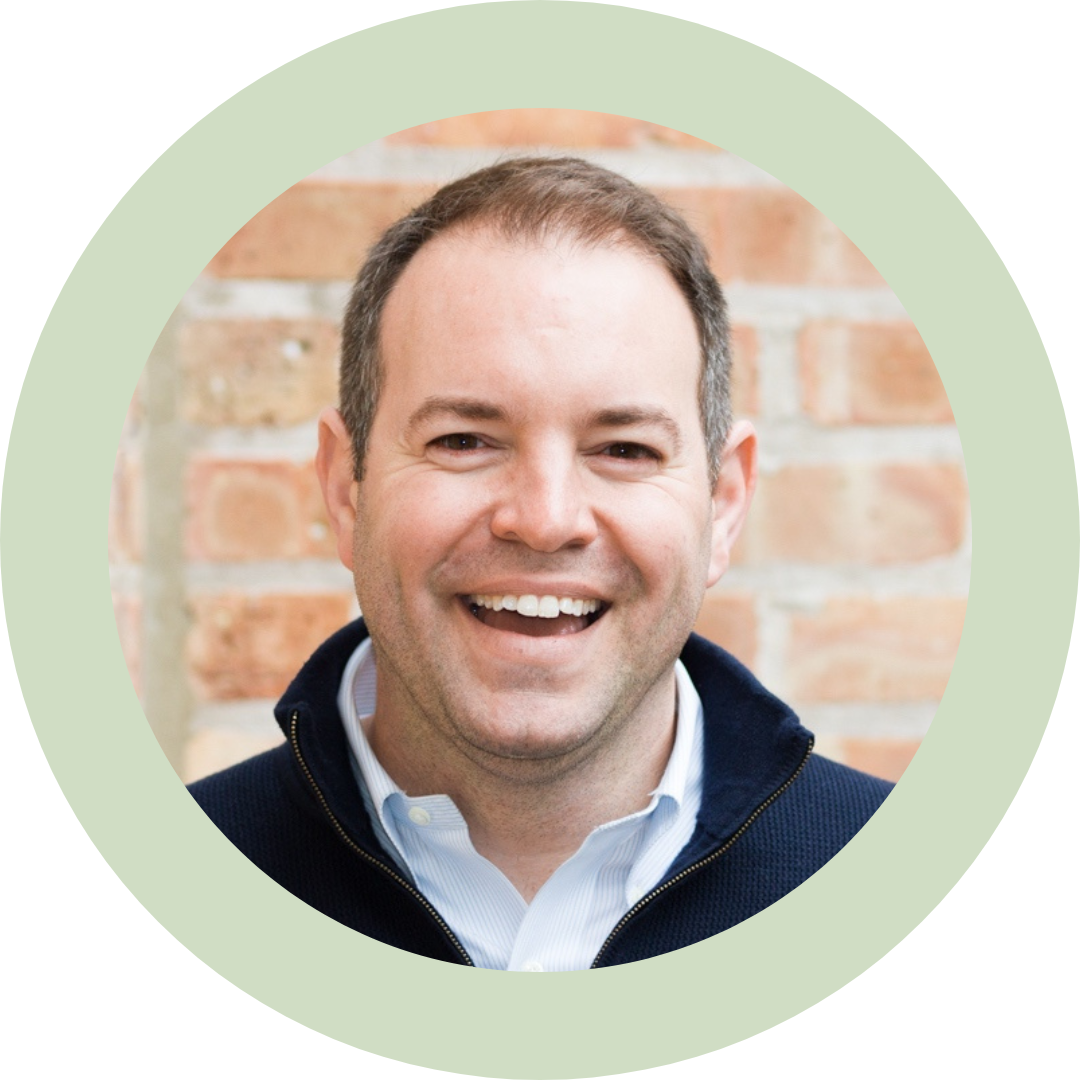 I've always appreciated the fact that this singular building in a community can attract the attention of those young and old and allow anyone to pursue their passion for knowledge. The library is a unifying place: whatever an individual's need for a library may be, there is an underlying thread that brings us all together.

Since moving to Lake Forest in 2016, our family has enjoyed becoming ingrained in this amazing city. Given the intersection of my belief in servant leadership along with the unique challenges the Library is facing, my hope is that my background can bring significant value to the Board and staff to further advance the mission of this wonderful institution that we've come to know and love. 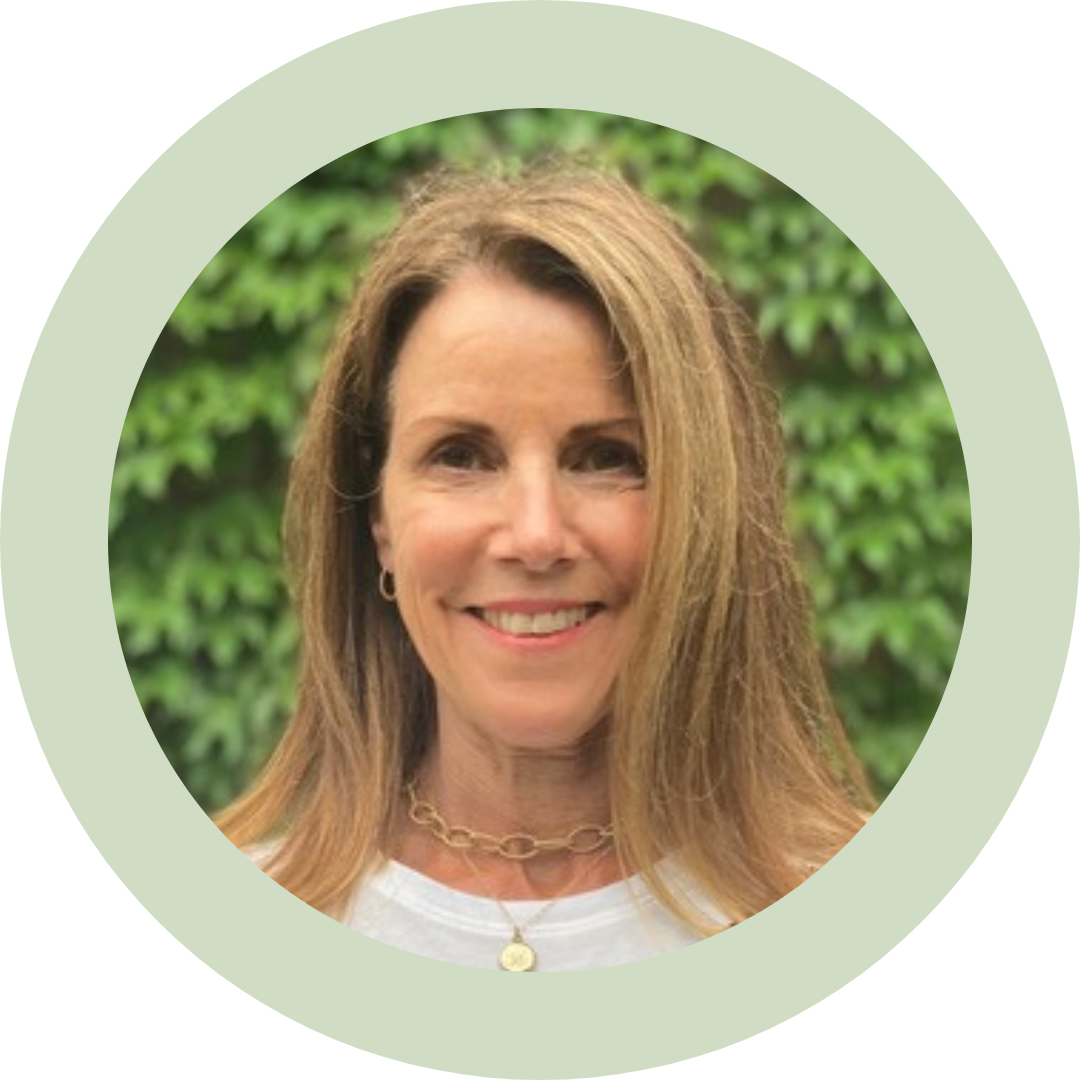 One of my earliest childhood memories was the thrill of trotting to the local library with two books to return, knowing two more would come home with me. I continue to feel that unique combination of anticipation and contentment every time I walk through a library’s doors.

We moved to Lake Forest from the U.K. more than a decade ago. The Library was my first community interaction and I felt instantly welcome and impressed with the building, the collections, and the programs for my children. It is a fascinating time to be involved with this unique institution in our town. 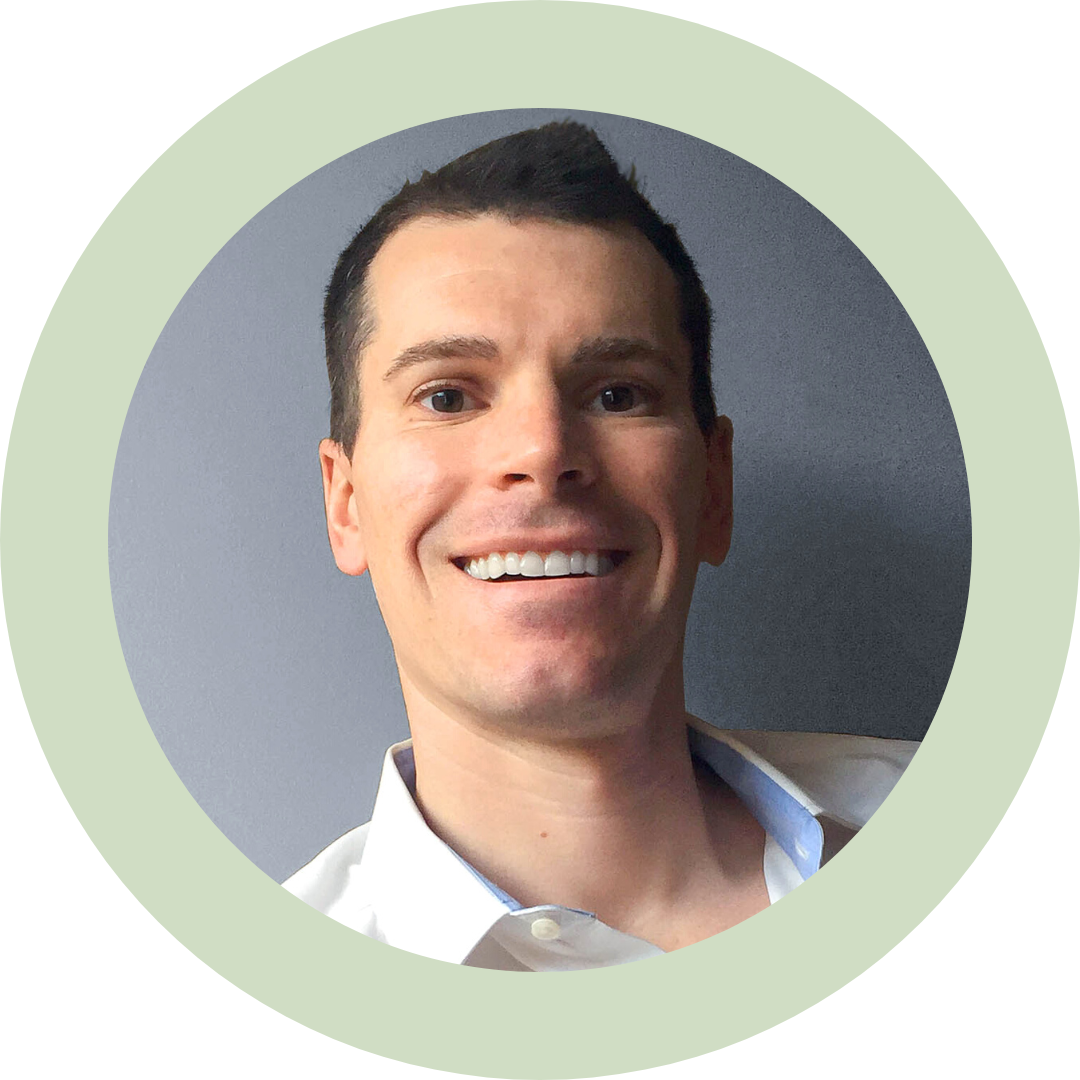 My favorite thing about libraries are that they offer opportunities and amenities to community members at all stages of life.

Having fulfilled my full term on the Lake Forest Caucus Committee, I was looking for the next opportunity to serve the City of Lake Forest. The Library Board is a good fit for my personal and professional interests, and I think I can make a valuable contribution to this important civic asset. 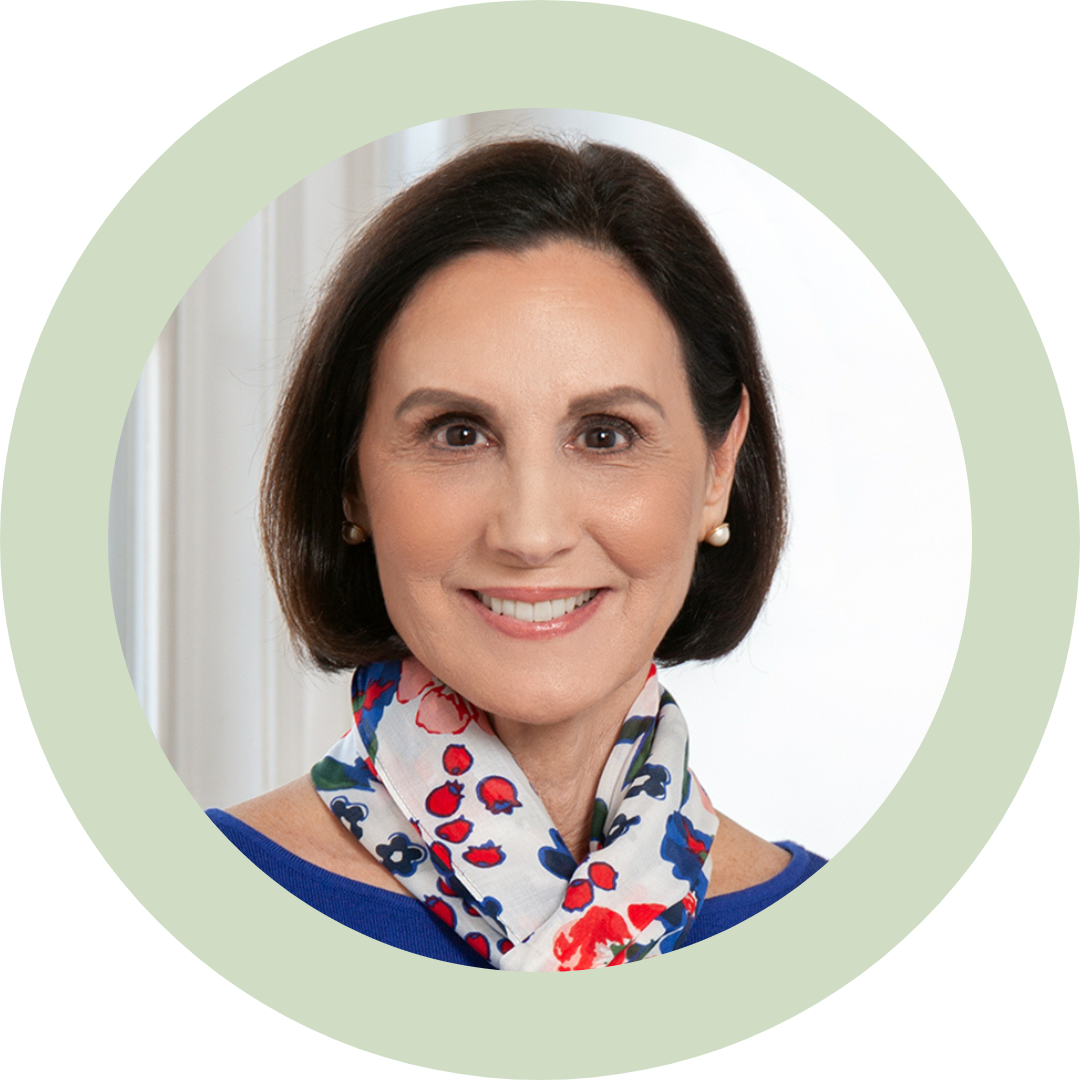 Libraries play a critically important role in a healthy and vibrant community. Beyond being a repository of books and countless resources, they are a foundation for lifelong learning from birth through old age. The library is more than a welcoming and gathering place for all ages: it serves a dynamic and vital role in creating the joy of learning new things and a social setting to build community.

As a career educator and retired school superintendent, I view the library as an extension of everything that is the mission of our schools except that the population served starts at birth and continues throughout one's lifetime. It was the perfect segue for someone with a passion for lifelong learning and a desire to serve the community. I hope to contribute in some small way to assure that we continue to have a world-class library and 21st century programming services for our entire community.

I have amazing childhood memories of going to the library with my parents and brothers. As a community center, it was a place to experience music, arts, and the wonder of picking through the stacks and learning about new things. For me, libraries were a springboard to a lifelong passion of exploring and learning.

Libraries are an important community asset—a place to learn, inspire, and entertain for community members of all ages. Serving on the Board is an opportunity to ensure that these benefits will be delivered to future generations. 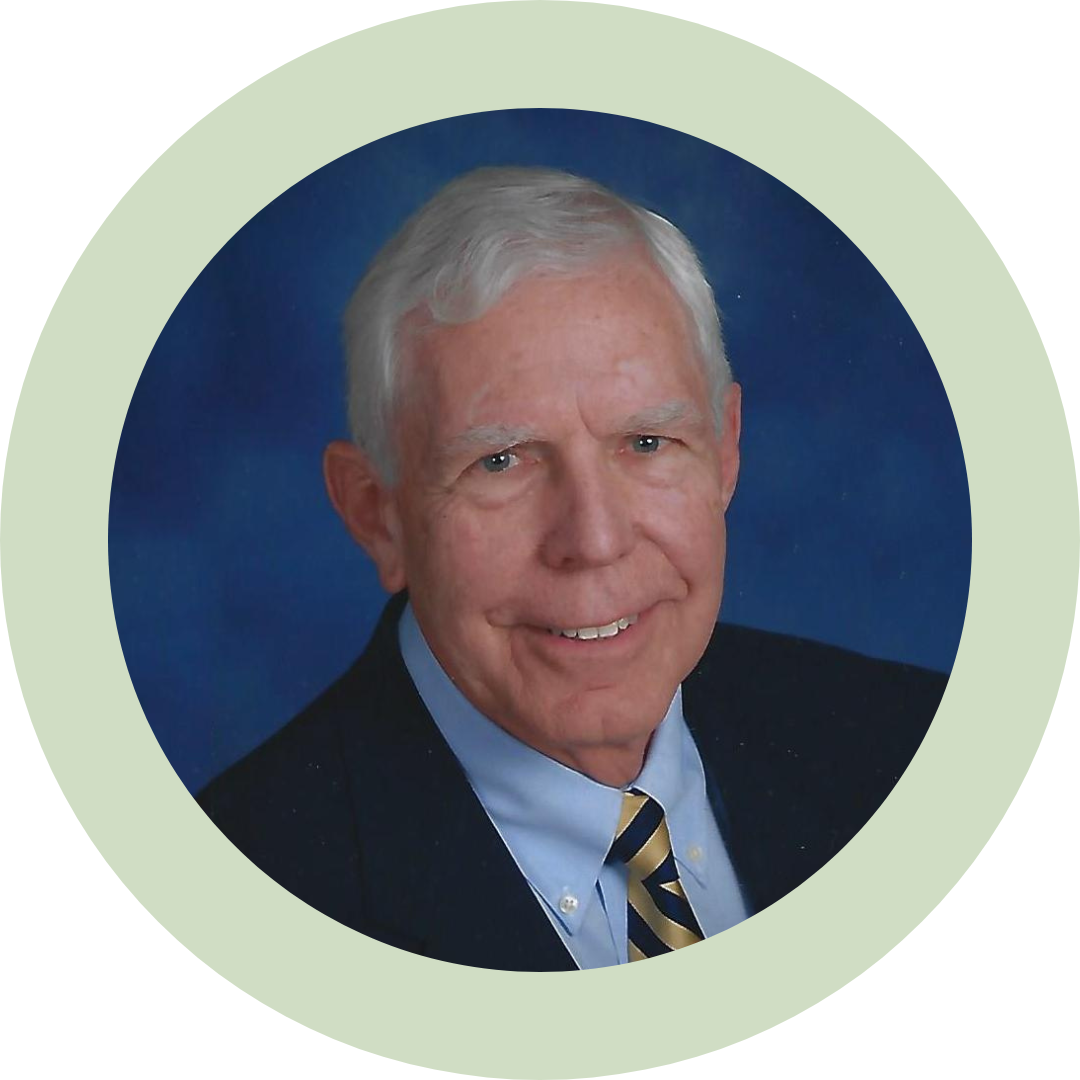 I have fond memories of learning the Dewey Decimal System and trips to the library as a child. I was capitvated reading "The Library Book" by Susan Orleans, and I enjoy observing how libraries are adapting to changes in technology, research, communications, and human socialization.

I believe American libraries are a primary cornerstone of community. I am passionate about bringing my lifetime experience to serve on our Library Board, with the desire to increase our Library's value to all residents through program and facility enhancements. With a background in consulting, construction, and management, I look forward to listening, learning, analyzing, challenging, and supporting my Board colleagues and Library staff with current and proposed initiatives. 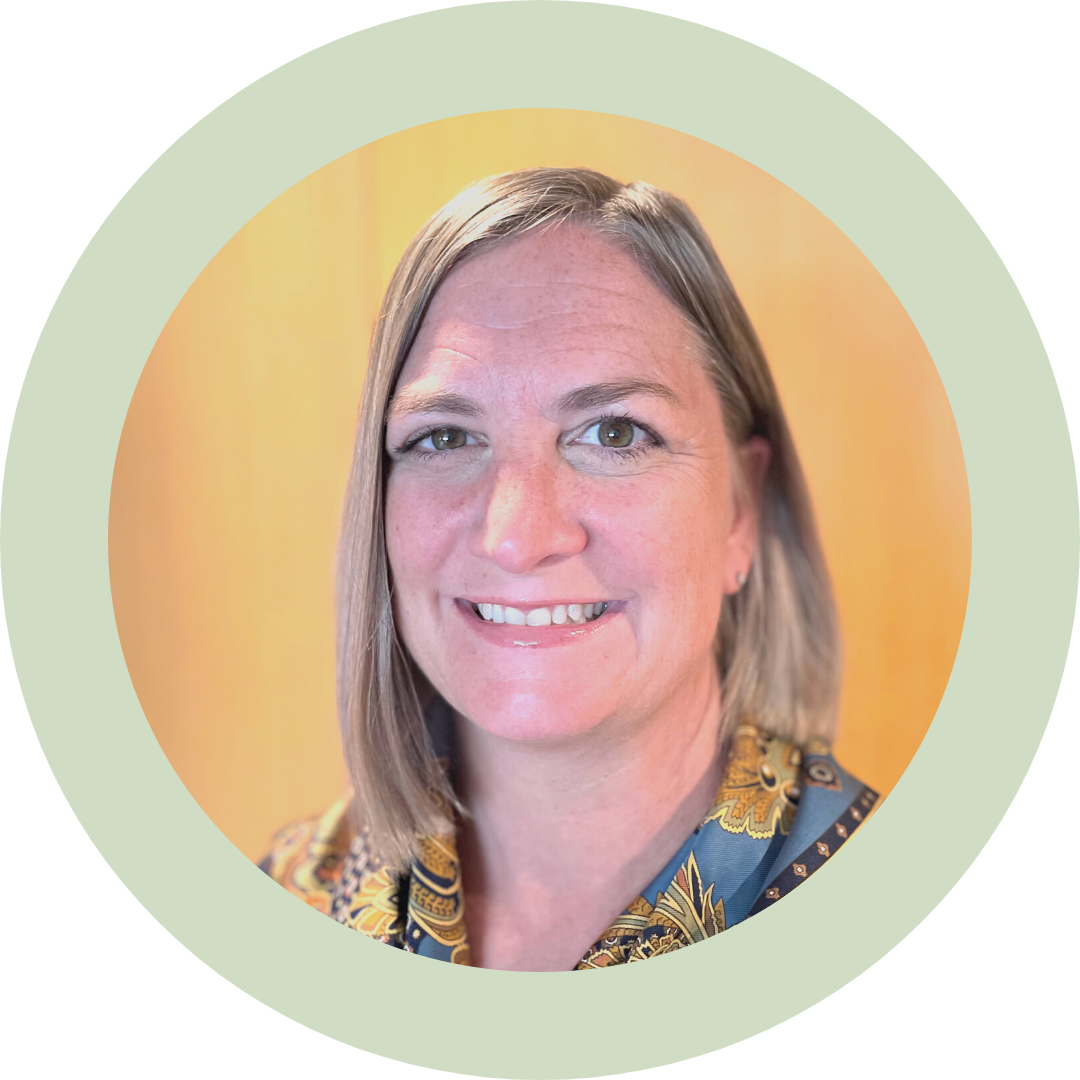 I remember getting my first library card, learning how to find a book on my own, and later covering a table in books doing research for school projects. You can learn anything at a library. Recently I attended storytime with my children, which led them to make the Library the destination for their first "on their own" bicycle ride. Discovering, sharing, learning together—the Library is the place.

Being an architect with large project experience, I am acutely aware of the complexities of the Library’s Capital Improvement Project and the importance of a thoughtful design process. Architects are uniquely trained as critical thinkers, multi-taskers, and problem solvers. I look forward to serving my community in this capacity.

About the Board Board Members

Board Meetings are open to the public

The Illinois Open Meetings Act provides in Section 2.06 that at meetings of public bodies, "any person shall be permitted an opportunity to address public officials under the rules established and recorded by the public body." 5 ILCS 120/2.06(g).

Individuals attending board meetings must conduct themselves with respect and civility toward others. Abusive, profane, threatening, or harassing language and/or personal attacks will not be permitted. The Board President or presiding officer may prohibit further comment at the meeting by a speaker whose remarks violate this rule.

Public comments are permitted during the time designated on the Board of Trustees meeting agenda, unless otherwise directed by the Board President.

The Board President determines the order in which speakers will be recognized.

When recognized by the Board President, the speaker should begin by stating his or her name and address.

Public comments will ordinarily be limited to three (3) minutes per speaker. The Board President shall have discretion to modify this time limit, as well as to limit repetitive comments. Members of the public will not be allowed to speak a second time until all members of the public who wish to speak have been allowed to do so. The Board President will determine whether second public comments will be permitted, and if so, the appropriate amount of time for public discussion, and will end public comment at his/her discretion.

Board members are not obligated to respond to comments from the public. Issues requiring possible action by the board may be added to a future meeting agenda, and issues that can be addressed by library administration will be noted.

A copy of these guidelines will be placed next to the sign-in sheet made available to members of the public at the entrance to board meetings.

Petitions or written correspondence directed to the board shall be presented to the board by the Board President or secretary at the next regularly scheduled board meeting.

Minutes are a summary of the board’s discussion and actions. Speaker requests to append written statements or correspondence to the minutes are not favored. Generally, written materials presented to the board will be included in the library’s files rather than in the minutes. The Board President shall have the authority to determine procedural matters regarding public participation not otherwise defined in these guidelines.

The following example may be used:

Opportunity to Address the Board of Trustees of Lake Forest Library

I have read, understand and will abide by the Public Comment at Meetings Policy governing my participation at this meeting.

Recording links expire after one year. For access to archived recordings, please email us.

May 10 Board Meeting Recording Session 1

May 10 Board Meeting Recording Session 2

May 25 Notice of Quorum

April 12 AM Notice of Quorum

May 12 Executive Session Board Minutes

2017 Board Minutes, Agendas, and Packets

2018 Board Minutes, Agendas, and Packets

2019 Board Minutes, Agendas, and Packets